Everyone had a Hero & every Hero has a story. The journey launches this summer with the children’s book series – The Adventures of MomAwesome: Volume 1.

Luis Vazquez-Bello was born and raised by Cuban immigrant parents in Miami, Florida — where he currently resides with his wife and three children. Mr. Vazquez-Bello’s source of inspiration for his writing derives from the two heroes in his life that gave him more than he could have ever dreamt. These heroes were his Mom and Dad. Although no longer here, the goal of his stories is to honor and preserve their legacies. This is the second book published by Mr. Vazquez-Bello; the first was in 2015 titled The Realm, which was created on his love for his father and his passion for the fantasy genre. 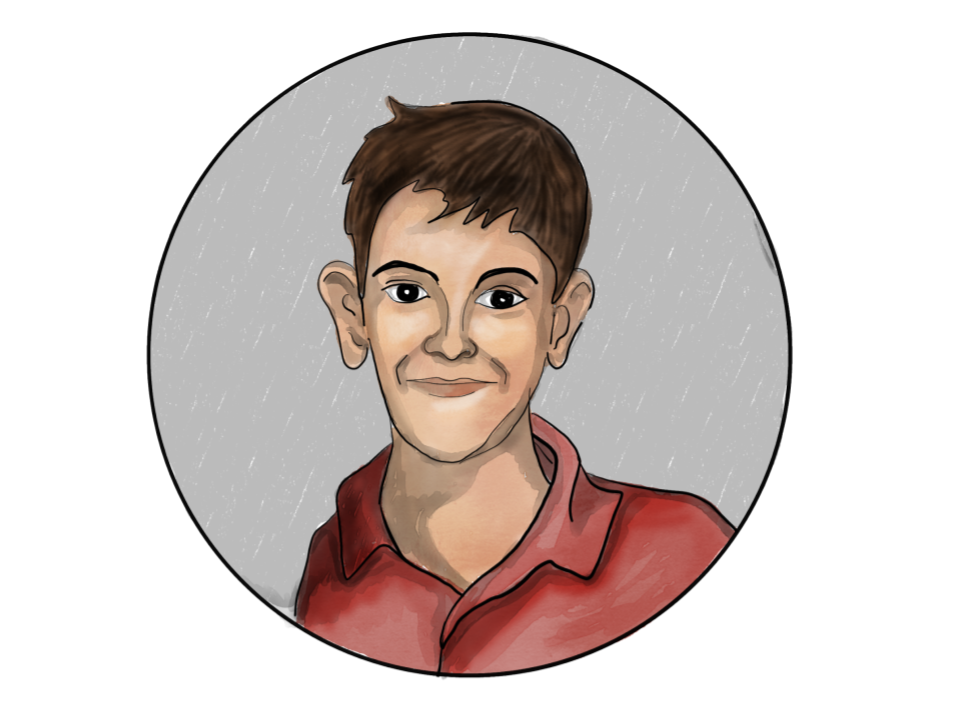